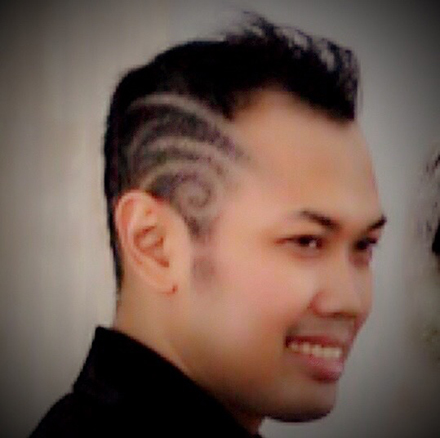 Graduated from Delft University of Technology (TU Delft), The Netherlands, majoring Urbanism with Master of Science degree and get Bachelor of Architecture degree from University of Indonesia majoring Architecture, Sigit posses strong interpersonal skill, has a satisfactory academic records and has been demonstrating sound leadership. He work well in teams and is comfortable to communicate with people from various levels in the society. He also achieved some awards from the competitions as well as become a speaker and presenter in several seminars or conferences which he participated in national and international scale.

With his experience, he also has proven his talent and skills both in national and international scale such as during his internship at T.R. Hamzah & Yeang Sdn. Bhd. (Ken Yeang) participates on Malaysia grand project, Malaysia Design & Technology Centre; secondly at Andra Matin Architects where he was employed as a project architect for medium scale projects; at Mei Architecten & Stedenbouwers BV., the Netherlands, as an urban designer; and at PT MRT Jakarta as a senior architect and urban designer. Being one of the nominees for Satu Indonesia Award 2011: “Indonesia Inspirative Youth”, initiated by Astra Indonesia, he established his own company named sigit.kusumawijaya | architect & urbandesigner  (www.sigitkusumawijaya.com) and also teaches at University of Indonesia as a Guest Lecturer.