Urban Farming as an Act of Community Empowerment [FutureArc]

URBAN FARMING AS AN ACT OF COMMUNITY EMPOWERMENT by Sigit Kusumawijaya INTRODUCTION The world’s population hit more than 7 billion people in 2011, and is expected to grow to about 9 billion by 2050. This will inevitably require an increase in demand for residential land and food. In the large cities, the focus is clearly on the development of residential and business areas, with the incessant demand for real estate, apartments and commercial areas. On the 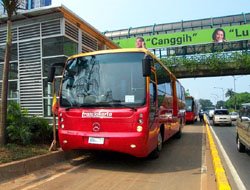 JAKARTA Jakarta, formerly known as Sunda Kelapa, Jayakarta and Batavia is the capital and largest city of Indonesia. Located on the northwest coast of the island of Java, it has an area of 661.52 km² and a population of 8,792,000 (2004). Jakarta has been developed for more than 490 years and currently is the ninth most dense city in the world with 44,283 people per square mile. It's metropolitan area is called Jabotabek and contains 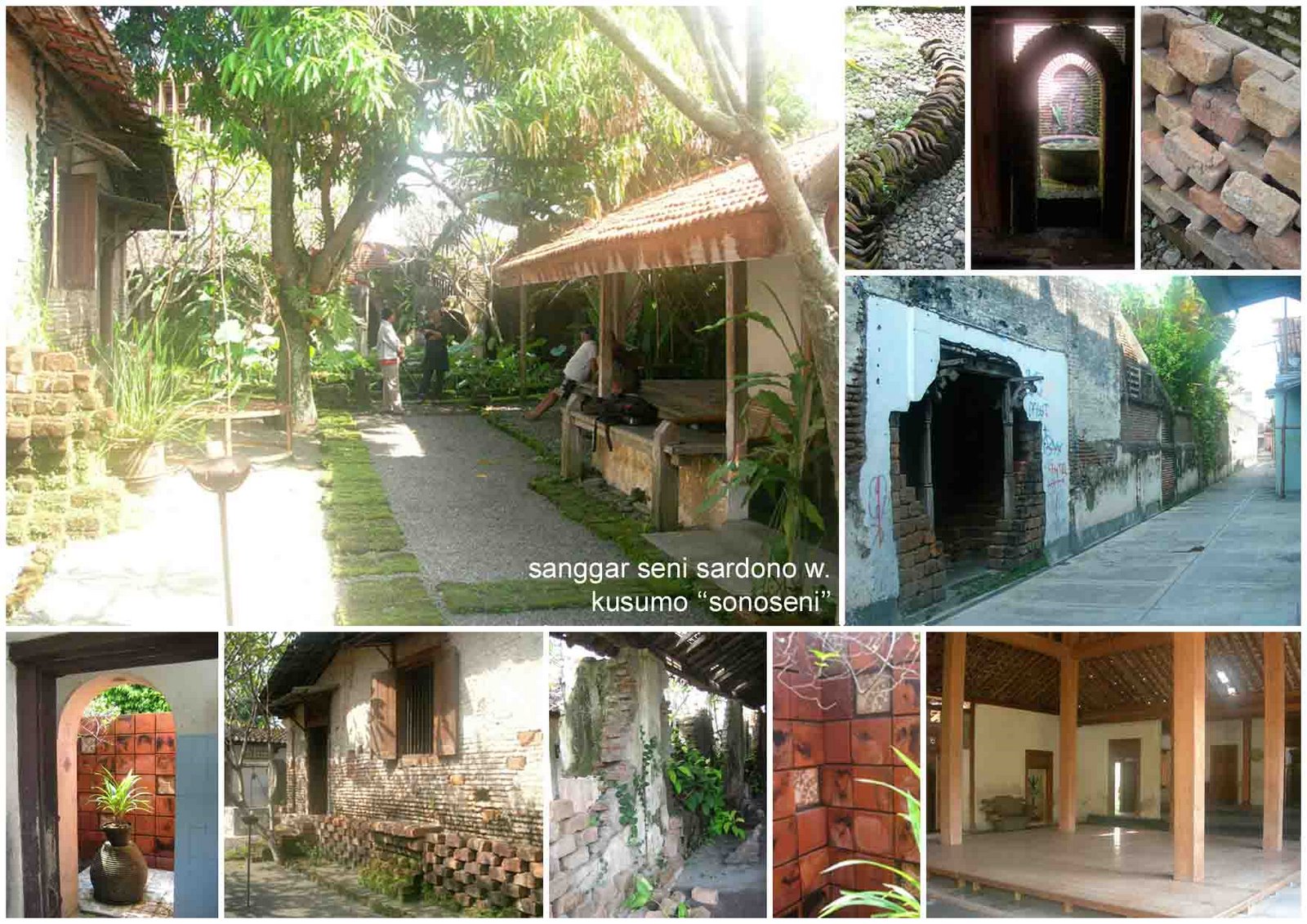 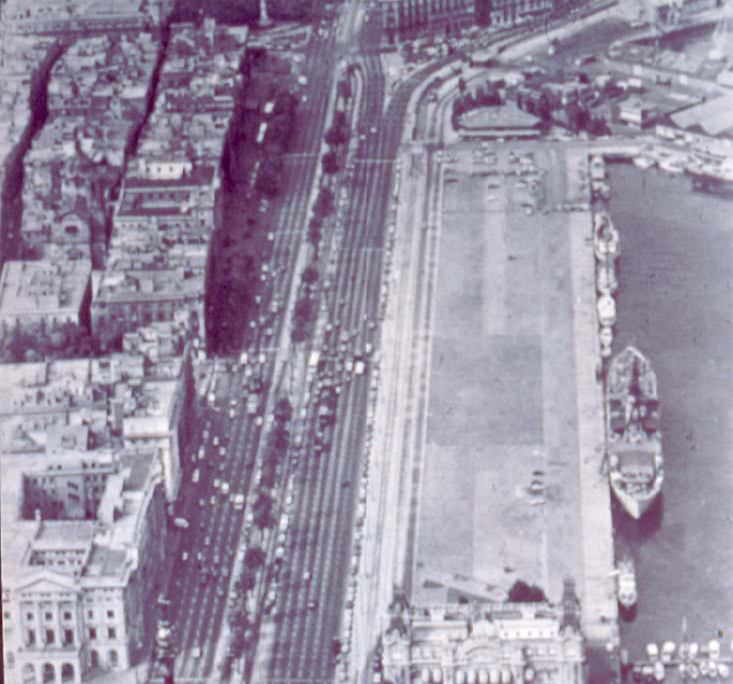 I. Urban Planning City Planning or Urban Planning, the unified development of cities and their environs. For most of its history, city planning dealt primarily with the regulation of land use and the physical arrangement of city structures, as guided by architectural, engineering, and land-development criteria. In the mid-20th century it broadened to include the comprehensive guidance of the physical, economic, and social environment of a community. Elements characteristic of city planning include (1) general 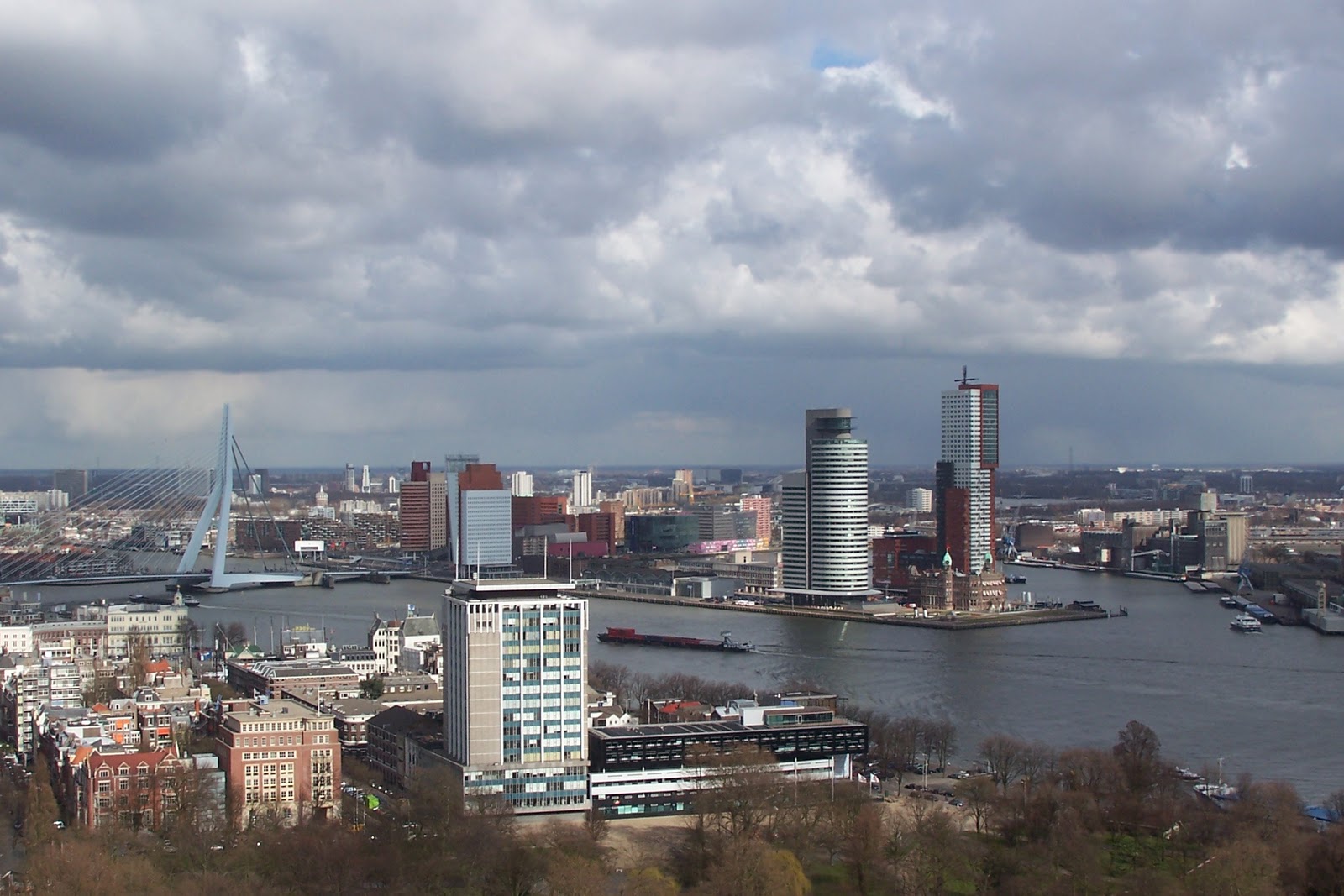 Overview of Regeneration Scheme Kop van Zuid (“Southern Headland”) is a peninsula on the south bank of the River Maas directly opposite Rotterdam’s city centre. It covers some 125 ha and used to be an important port area with docks, a shipyard and a terminal for ocean-going liners, but all these activities closed down when the port moved downstream to the mouth of the river during in the 1960s and 1970s, and Kop van Zuid

Context In 1996, West 8 was commissioned to transform Borneo and Sporenburg, two expansive massive docks on Amsterdam’s eastern waterfront, into residential neighborhoods with 2,500 housing units. The program called for suburban-style, low-rise housing, each with a front door opening onto the street, to be introduced into a high-density urban setting with 100 units per hectare (roughly 2.5 acres), three times the density of a typical suburban development. These requirements resulted in a design that 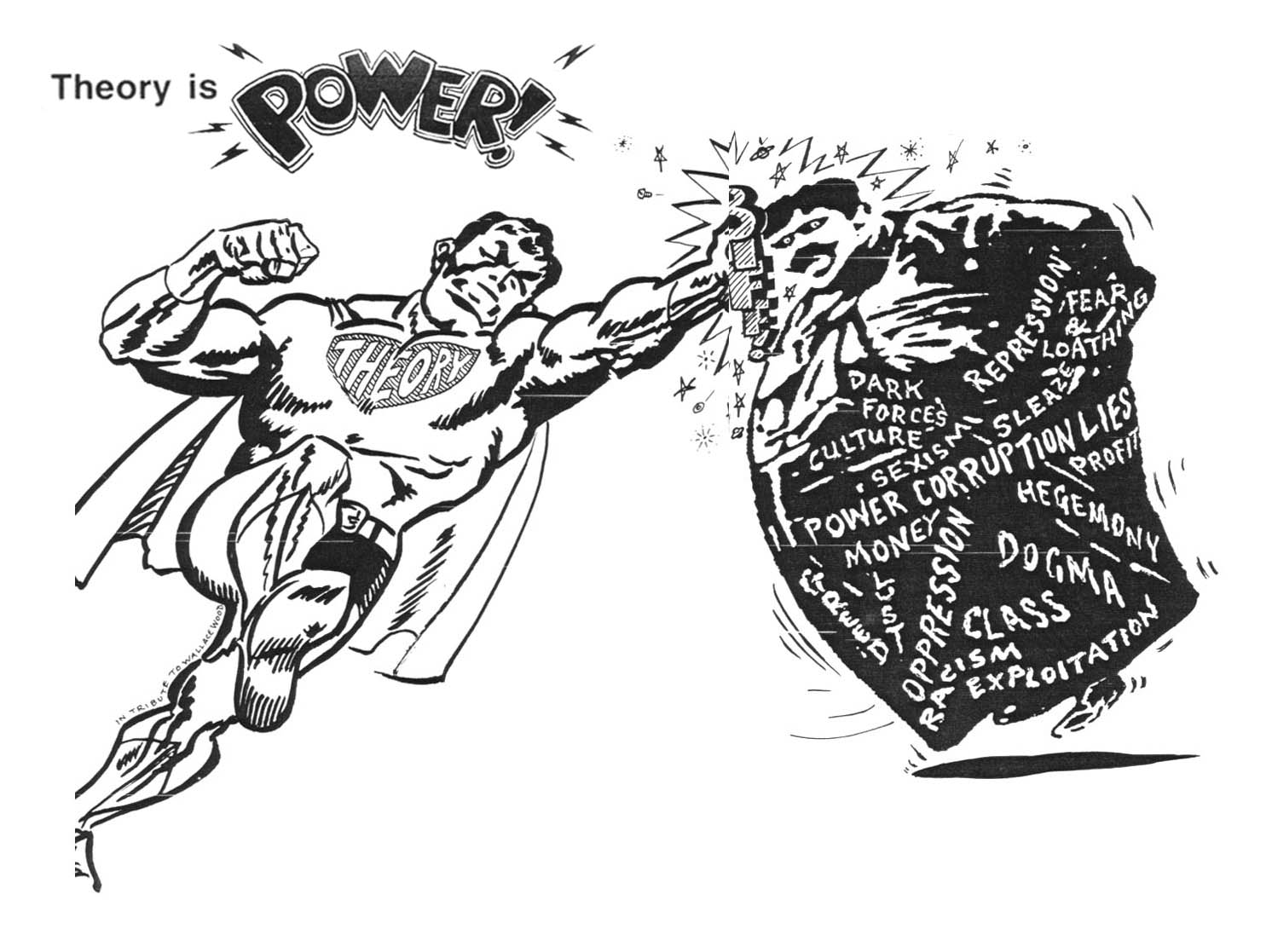